Joanna graduated as an osteopath from RMIT University in 1996 with a double Bachelor’s degree in Clinical Science and Osteopathic Science. She then went on to complete her Graduate Diploma in Osteopathic Paediatrics through RMIT, under the tutelage of Jane Carriero DO, Prof Frank Willard and the late Viola Frymann DO.  During this time, she worked as a clinical supervisor at RMIT’s paediatric teaching clinic and was also involved in clinical examination of 5th year under-graduate osteopathic students.

For over 10 years, Joanna was practice principal at a multi-discipline health clinic in Central Victoria, which she and her husband established and managed. During these years she mentored many new graduates and enjoyed an unrivaled reputation as an integral part of the health care system in that region, particularly expanding her repertoire into the field of pregnancy and paediatric care.

Joanna has completed many additional courses over the years, in areas such as feeding, speech and mouth function, cranial osteopathy, and biodynamic phase courses. She is also an International Board Certified Lactation Consultant (IBCLC), allowing her to combine her skills at working with breastfeeding mums and babies with her work as an osteopath. She is also a qualified Consultant in Rhythmic Movement Training, for the integration of retained primitive reflexes.

Joanna works with babies who have had traumatic births and who experience mechanical difficulties with breast-feeding, including issues with attachment (gape and latch), sucking and swallowing dysfunction (tongue thrusting, tongue tie, poor milk transfer) and irritability at the breast.  She has experience in working with babies with tongue ties, both before and after surgical release, plagiocephaly (misshapen head) and torticollis (wry neck). 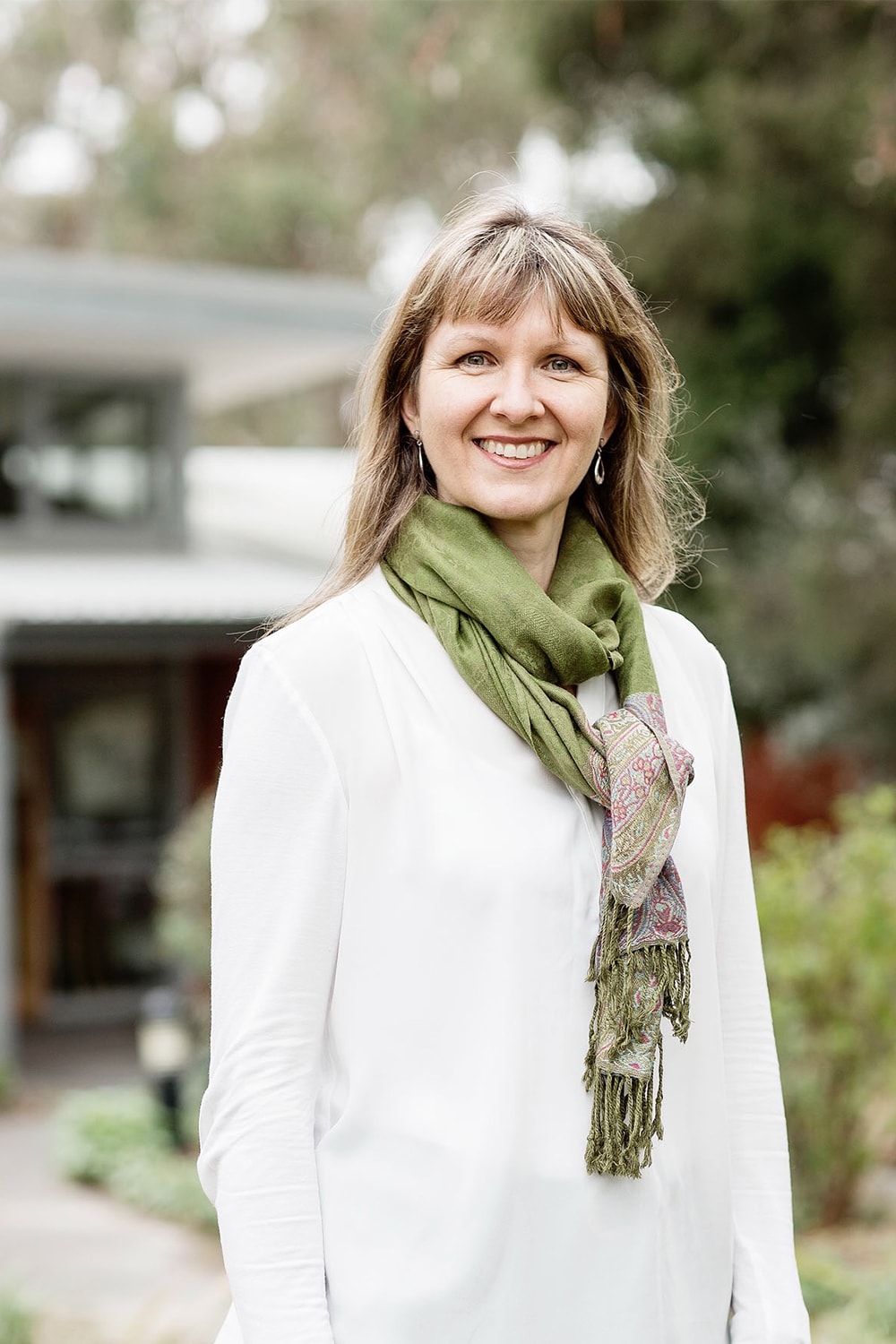 Joanna has completed many additional courses over the years, in areas such as feeding, speech and mouth function, cranial osteopathy, and biodynamic phase courses. She is also a qualified Consultant in Rhythmic Movement Training, for the integration of retained primitive reflexes.  Joanna is currently preparing to sit the IBLCE exam to become a Lactation Consultant, which will further complement her work with breastfeeding mums and babies.

She is also now working in the area of integrative dentistry. She enjoys being part of a holistic team approach to the prevention and correction of growth and development issues that affect children’s teeth, mouths, jaws, and airways.

She receives referrals from GPs, LCs, midwives and MCHNs, as well as naturopaths and integrative dentists.

When not working Jo loves to read, to run, to dabble in children’s book illustrating, and to spend time out in nature with her husband and three children.